The Opening Night of the Bayhill Premier Cup 2022 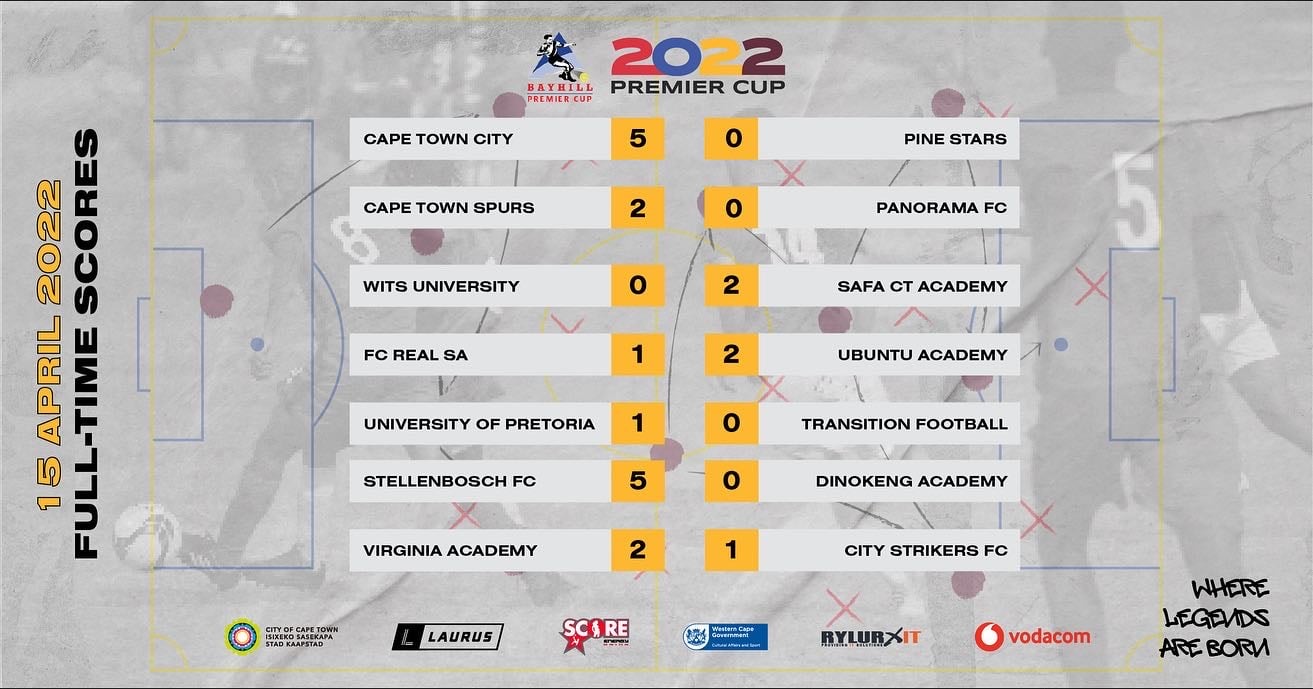 Fireworks, live entertainment, and a moment of silence for all the lives we lost during the COVID pandemic were all part of the official opening ceremony of the Bayhill Premier Cup 2022 held at Erica Park, Belhar. 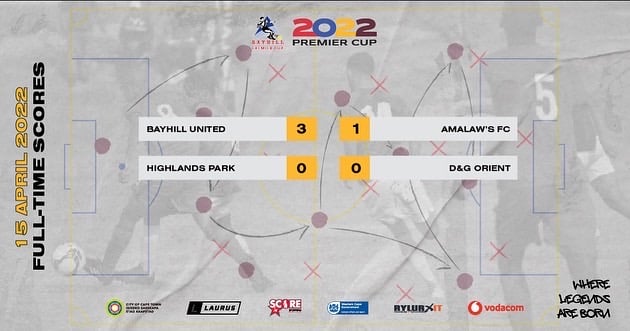 The fans showed up in numbers as Day 3 kicked off, Cape Town City took on Pine Stars and got their first win of the tournament with a score line of 5-0. The Citizens needed the win as they weren’t off to their greatest start. Cape Town Spurs continued their winning streak as they took on first time contenders Panorama FC. Stellenbosch FC registered their second win with a 5-0 win over Dinokeng Academy. The Stellies side are going from strength to strength.

Host club Bayhill United set the tempo before the official opening ceremony as they took on Amalaw’s FC and came out with a 3 – 1 win. This was a big win for the host club.

The official opening match took place between defending champions Highlands Park and D&G Orient. The match was filled with drama and passion between both teams as both were searching for a big performance in front of surrounding fans. Unfortunately, the game ended in a 0 – 0 draw.

Today continues as match day 4 will see out the last of the group stages that starts at 9:00 am with great fixtures such as Highlands Park vs Ubuntu Academy, Cape Town City vs Greenwood Athletic, Wayside Wanderers vs Amalaw’s, Virginia Academy vs Bayview, Stellenbosch vs Hellenic FC and many more.

The knockout stages kick off at 15:00, come out and support your team as they take one step closer to becoming the Bayhill Premier Cup Champions of 2022!